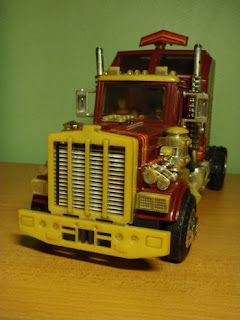 Rhino is the iconic symbol of the MASK cartoon series. In fact, this vehicle is selected to be the MASK team's logo throughout the series and the toy's packaging 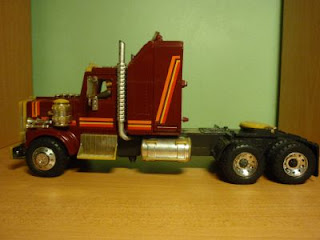 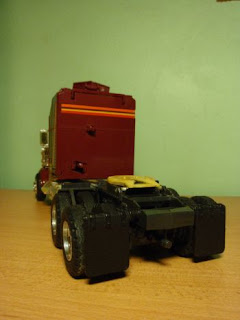 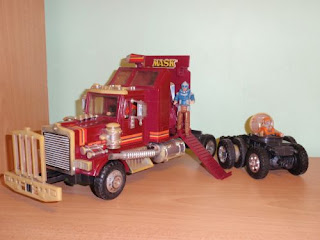 which converts to mobile defense unit with all terrain vehicle 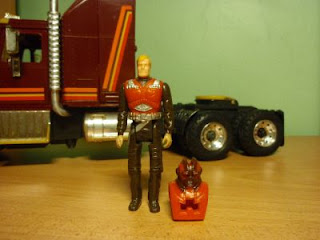 Matt Trakker, the leader of MASK team with Ultra Flash Mask. His mask fires a blinding flash of light to disorient the enemies.

Matt rarely piloted Rhino unless his main vehicle, Thunder Hawk was out of commission or on special missions which require Rhino's specialties 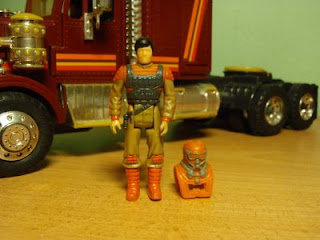 Bruce Sato, a mechanical engineer and design specialist. A toy designer by profession. His Lifter Mask fires anti gravity beam. Bruce is of Japanese origin and often speaks in Confusion riddles that only Matt seems to comprehend. 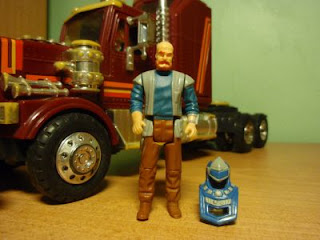 Alex Sector is a computer, communication and zoology expert. A veterinarian by profession. His Jack Rabbit Mask allows him to fly

Alex Sector figure do not come with Rhino toy. He originally came with Boulder Hill playset. In the series, he often serves as the co-pilot and Rhino's system commander. Hence, it is in my opinion that Alex deserves to be featured together with Rhino 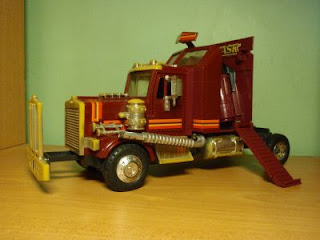 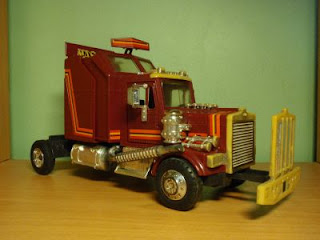 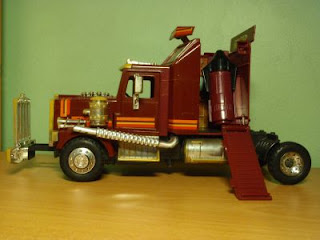 Rhino has some awesome fire power packed into it and let's have a closer look at the details. 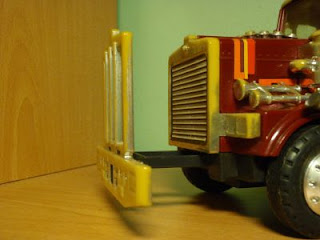 Power Ram Front Bumper which can smashed a big rock into pieces. 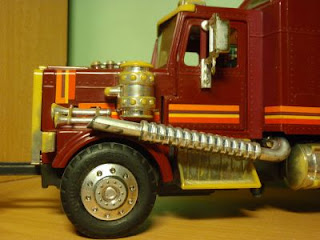 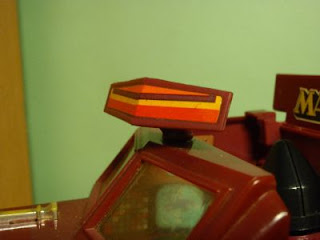 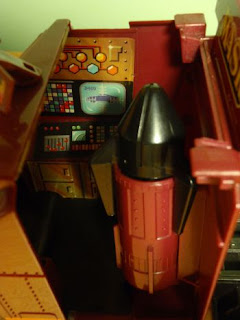 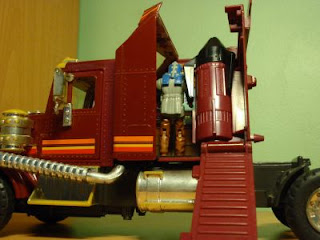 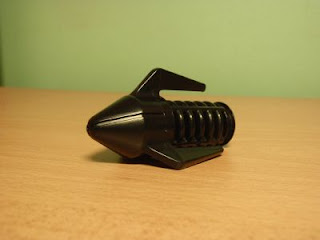 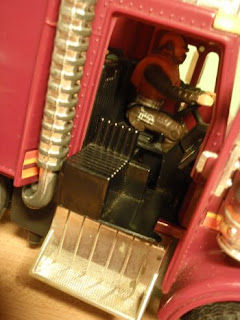 An ejection seat to surprise unwelcome passenger onboard Rhino. 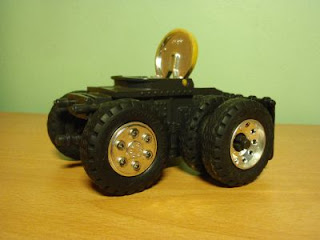 The rear part of Rhino is a detachable all terrain vehicle with dual suspension. 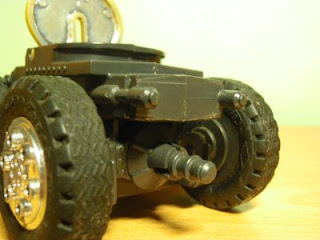 The all terrain vehicle is armed with front mounted vibration cannons 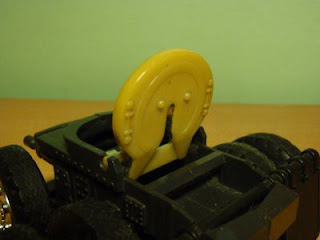 Bulletproof shield to protect the all terrain vehicle's driver 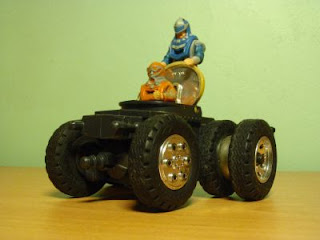 Bruce and Alex on Rhino's all terrain vehicle. 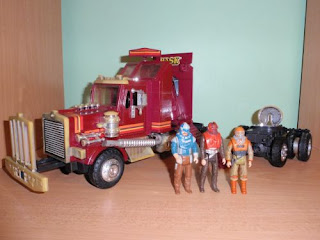 I have own this Rhino unit since I was 9 years old and manage to surprise many people with its current condition. My father bought me this toy at RM89 more than 20 years ago.
Posted by Borneo Falcon at 6:01 PM

i forgot a lot about mask. looks cool!

I really thought it's optimus prime...hehe