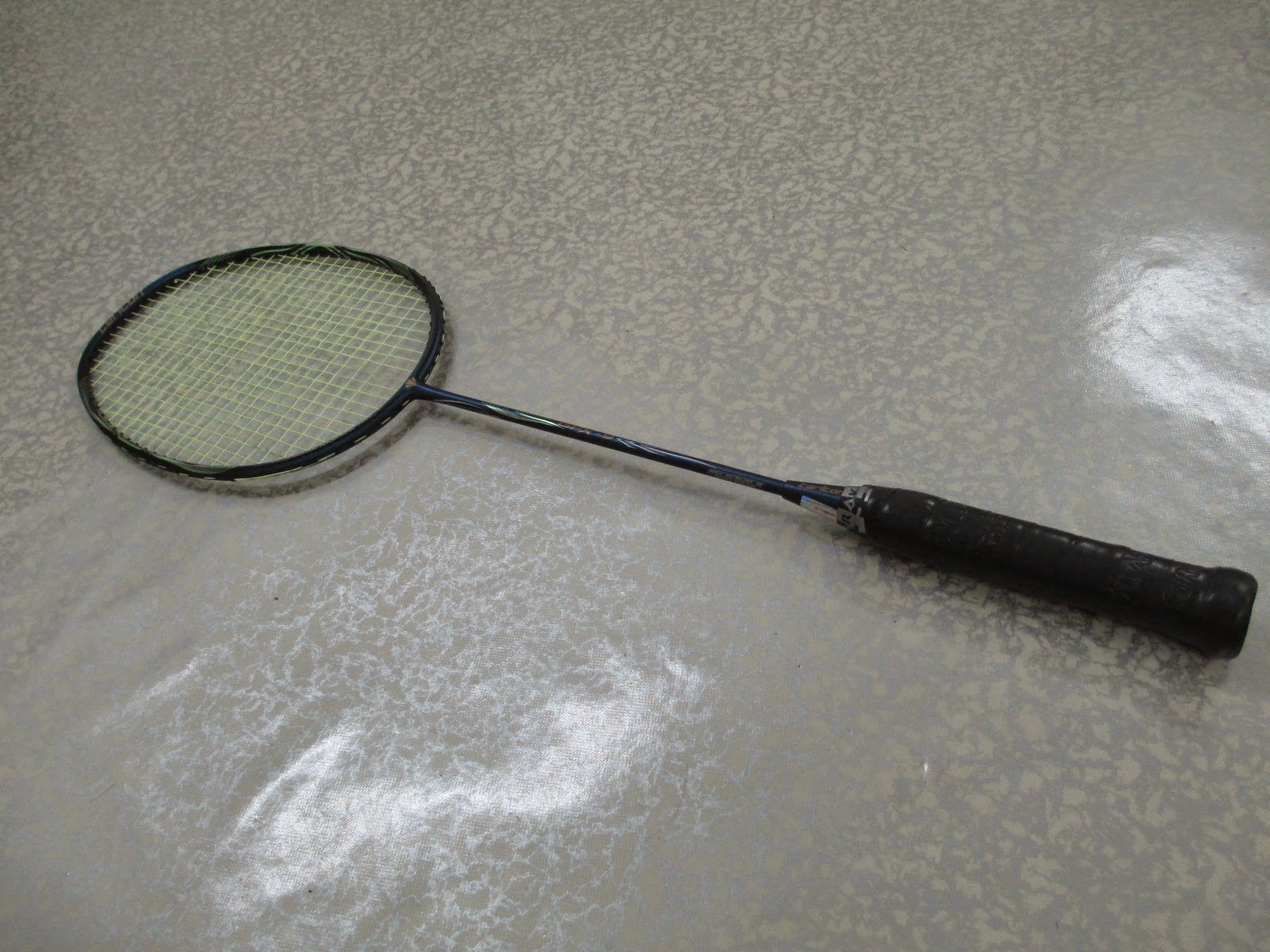 I decided to purchase another badminton racquet as I had difficulty to improve my game using my existing Prince racquets. I was introduced to Carlton GPX-9 which feels really good initially. My previous Carlton racquet is the Aerogear 800 which served me well for years before I retire it due to noticeable crack at its frame. 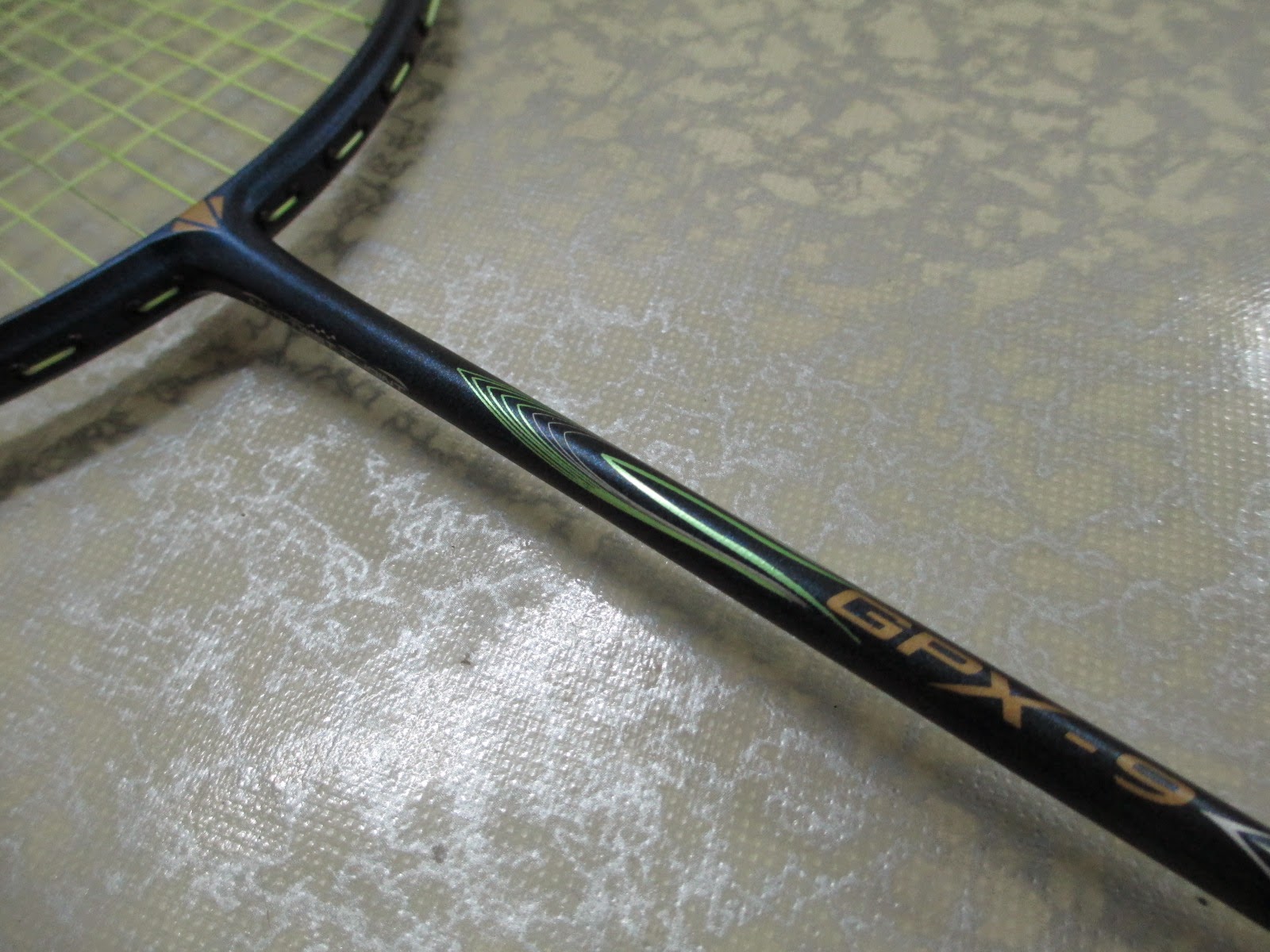 The GPX-9 was sold at RM300 which includes the string and bag. I reckon it is a good deal as it costs more than RM400 last year or so. 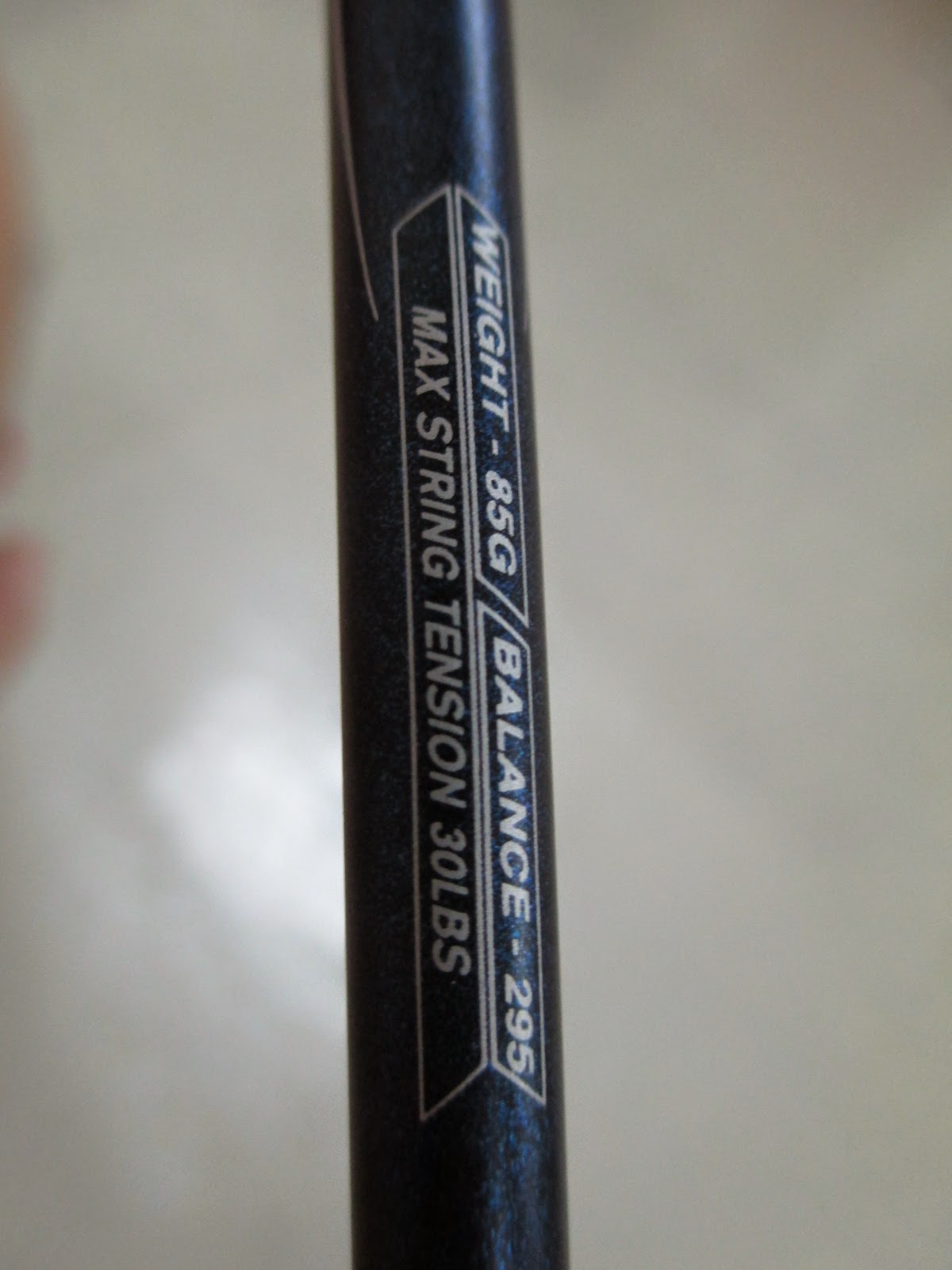 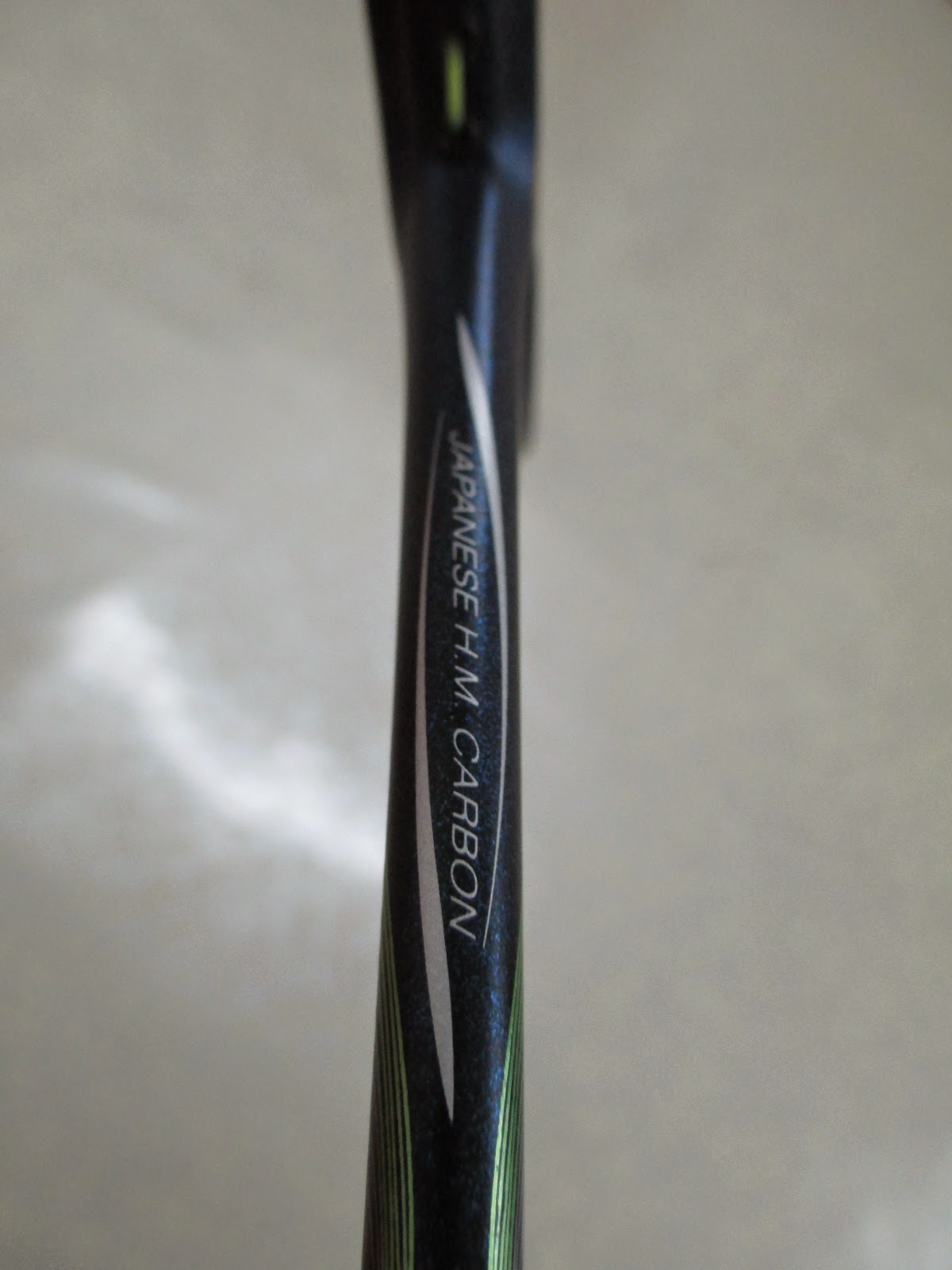 It weight about 85g and able to withstand string tension up to 30lbs. Its frame are made of Japanese High Modulus Carbon which is the highest specification carbon available on the market. 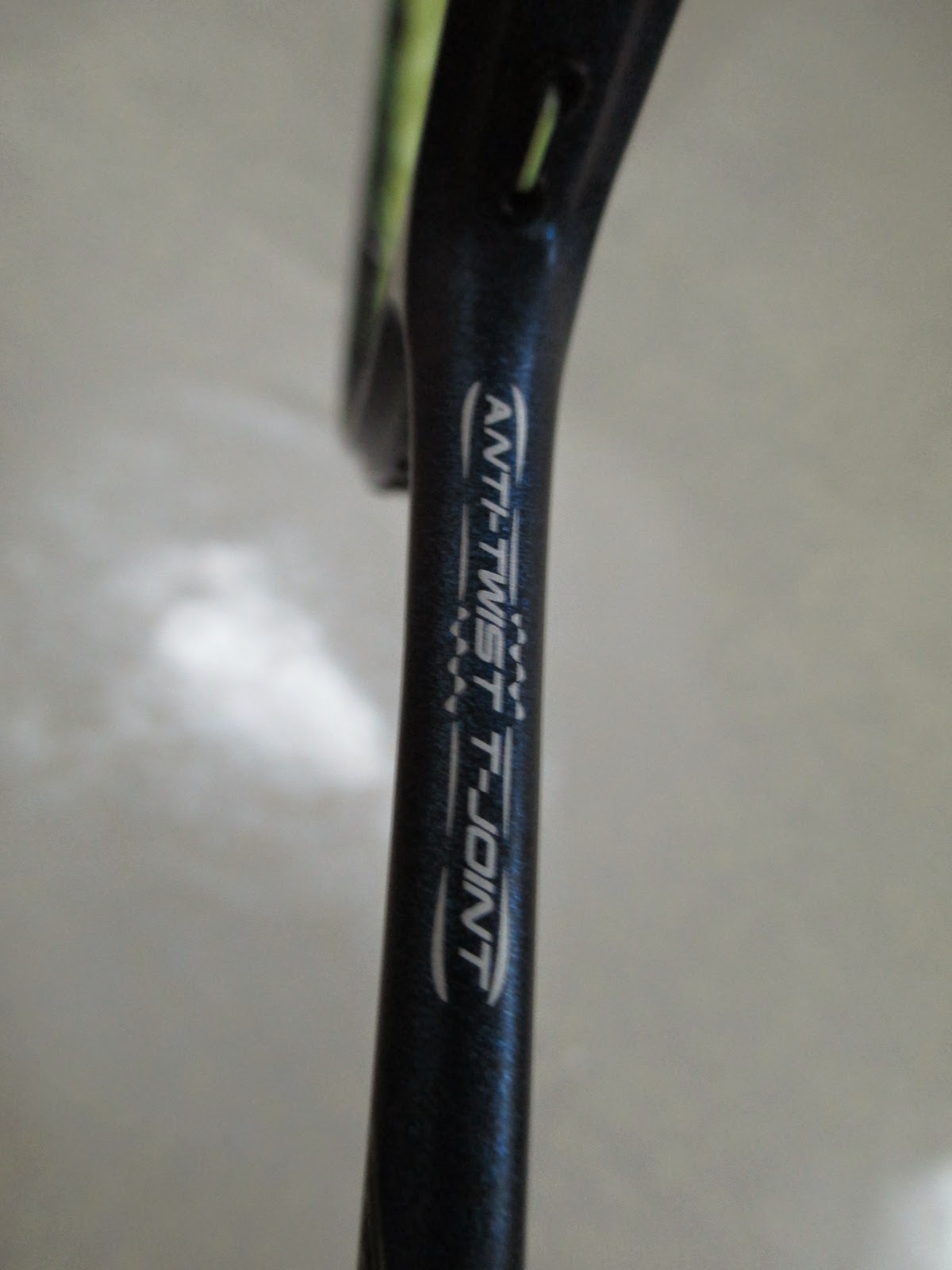 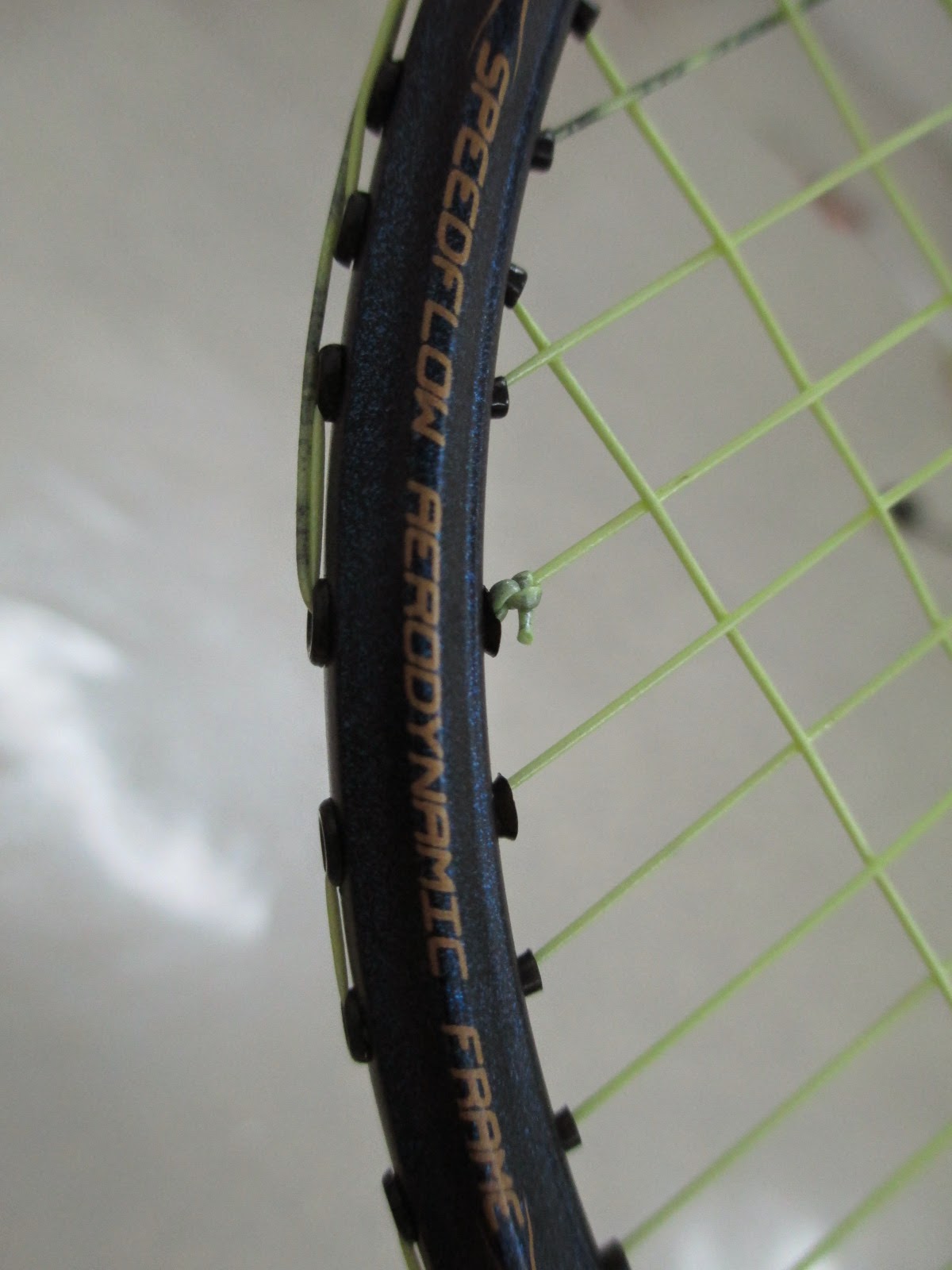 Some of its other features are Anti-Twist T-Joint & Speedflow Aerodynamic Frame for durability and speed. 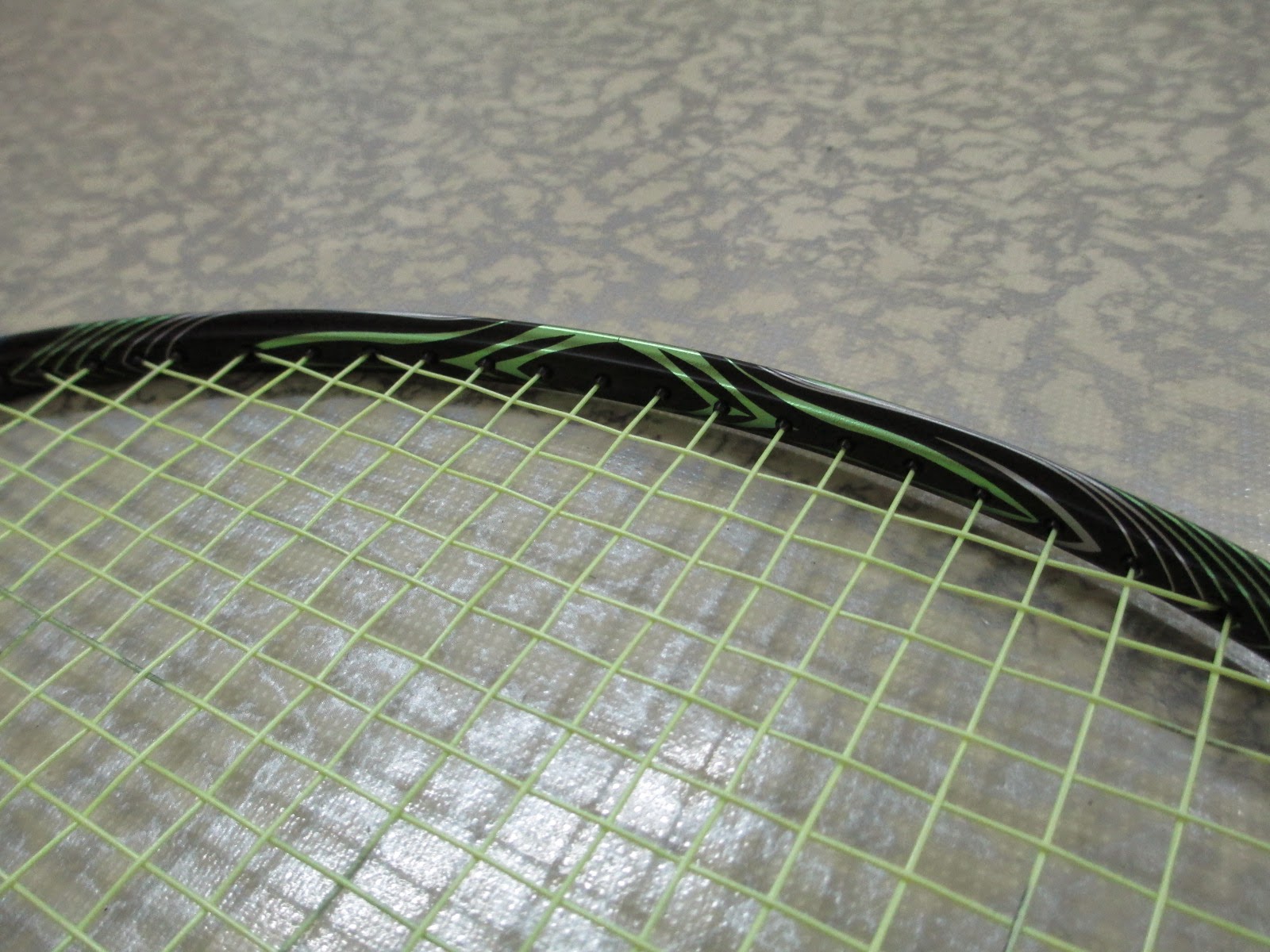 I opt for 27lbs string tension and had played a few times with it. It is more suitable for a control player as I am able to keep my shuttle low during service and return. I am also able to control the shuttlecock direction better and my net play has improved. In term of smashes, it produces decent power although not as powerful as my RSL Heat 7160.

Due to its weight, it is also quite easy to change from an attacking formation to a defensive stance and vice versa. 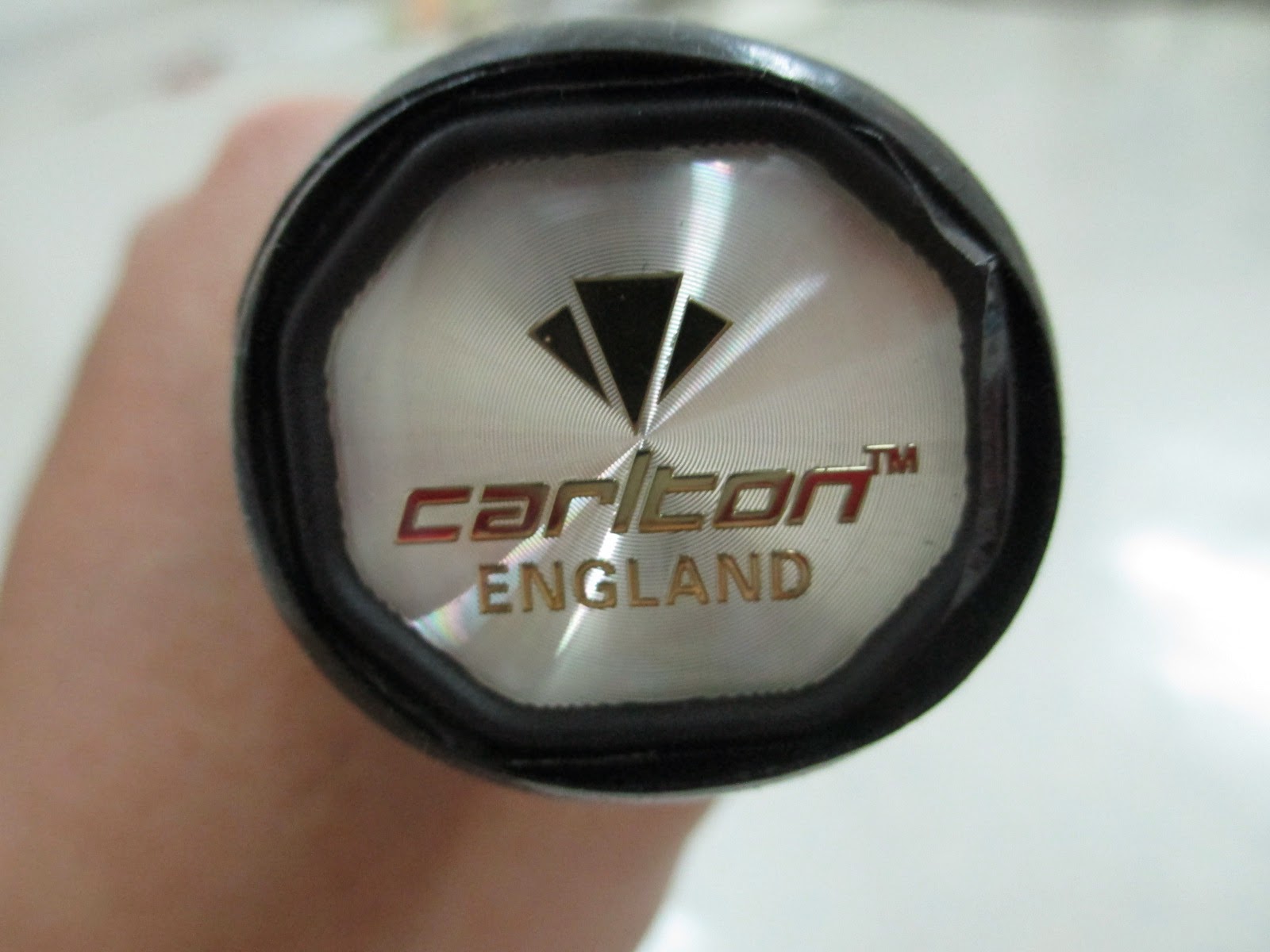 I am pretty satisfy with it and has been my primarily racquet since then. My playing style and strategy also had changed slightly due to the racquet characteristics and it serves me well so far.
Posted by Borneo Falcon at 12:04 AM 5 comments: