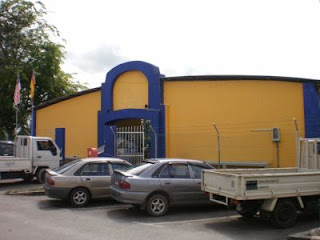 River transportation still plays an important role in Sarawak and people in Kanowit areas also rely on the river in their daily routine. This what looks like a new express terminal for the town, replacing the previous one nearby the waterfront. 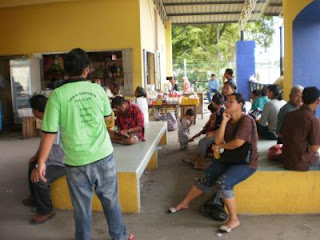 Inside the express boat terminal. Sarawak Rivers Board also has an office right here. 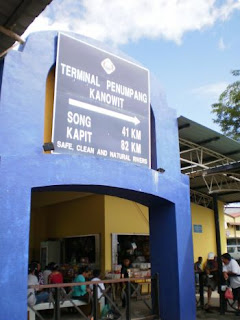 The signboard on the distance of the nearby towns (Song & Kapit) which are only accessible by boat. 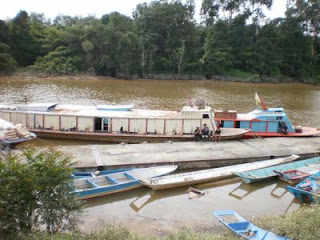 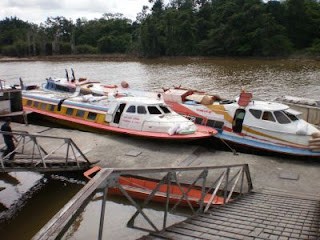 The boats and express boats which are commonly found in Sarawak riverine.
Posted by Borneo Falcon at 12:02 AM

Wishing you and your family a very Merry Christmas. :)

Have wheels will travel in WMsia and the East is have water will travel! Nice sharing. TQ