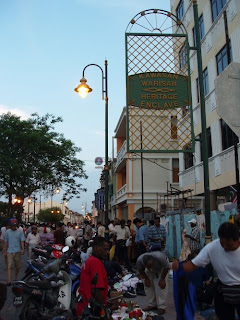 Armenian Street is regarded as Heritage Enclave by the Penang Government and it certainly lived up to its reputation. 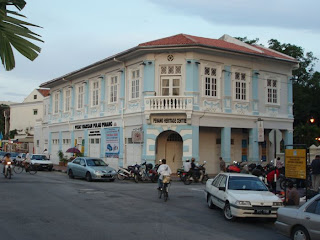 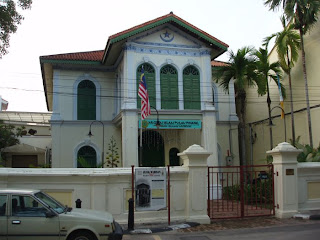 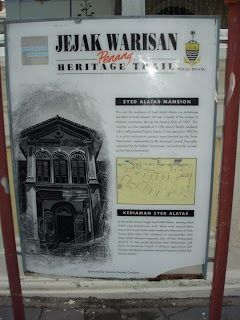 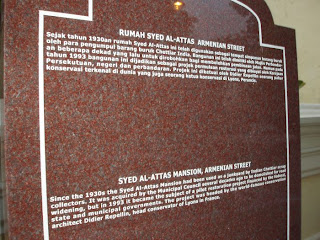 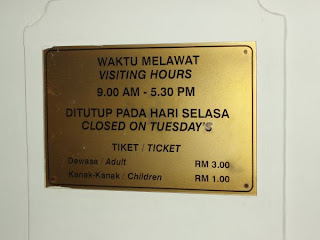 The Islamic Museum is the former home of Syed Mohamad Alatas, an Arab pepper trader from Acheh, and leader of the Red Flag secret society based in Lebuh Acheh until the 1890s. Since the 1930s, the mansion had been used as a scrap yard. Fortunately, in 1993, it became the subject of a pilot municipal government, and headed by the world famous conservation architect Didier Repellin. Today, the property is owned by the Municipal Council and is now Islamic Museum. Admission fee is RM3 for adult and RM1 for children 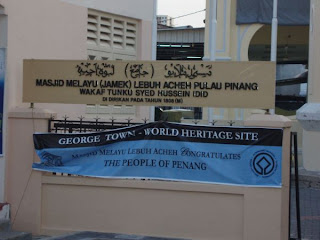 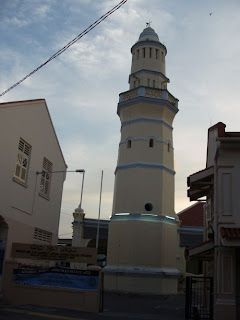 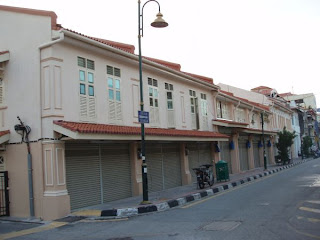 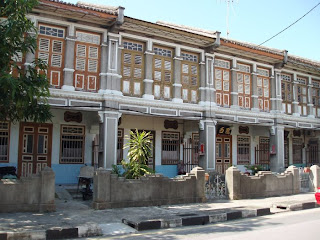 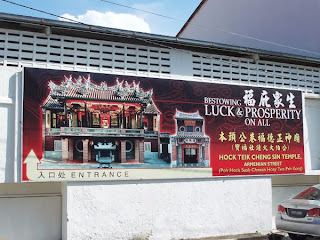 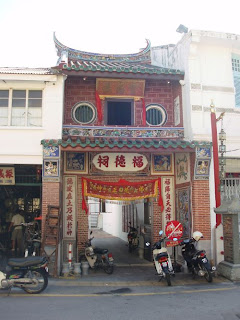 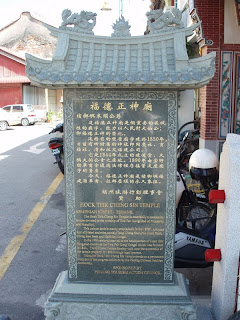 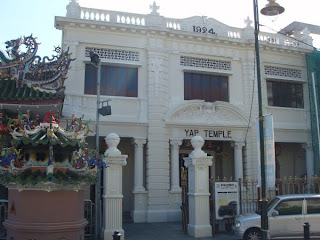 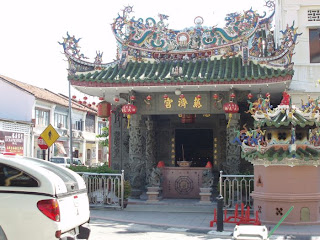 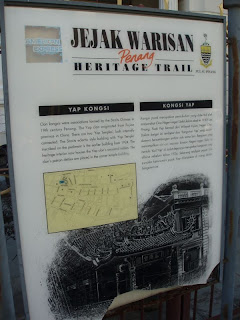 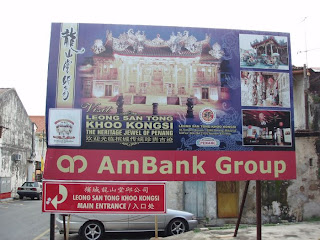 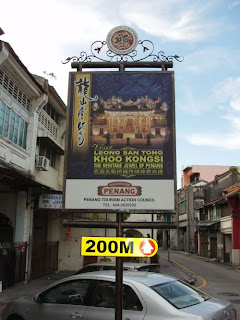 Khoo Kongsi is a must see temple (Winner of the UNESCO Asia Pacific Heritage Conservation Award) Also known as the "Leong San Tong", the history of the Khoo Kongsi spans for more than 70 years. Considered the most beautiful temple in Penang, its carved beams made of the finest wood and architectural design never fail to awe its visitors 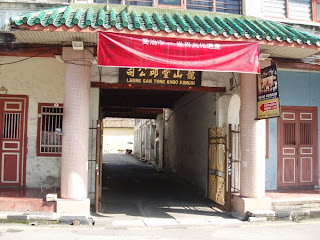 Khoo Kongsi is located in a rather secluded area and this arch is the entrance to the temple. Turn right after entering. Too bad I did not have enough time to visit and appreciate the temple. Admission fee applies 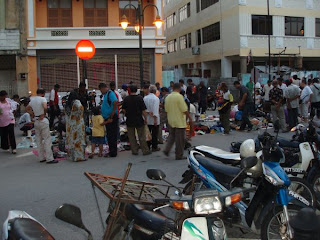 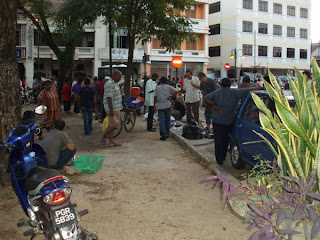 After 5pm, Armenian Street pretty much transformed into a street/flea market. Almost everything from toys, antique, clothes, electronic product, bags and etc can be found at this hour. One can even bargain before buying.
Posted by Borneo Falcon at 12:04 AM

I like to walk @ the smaller street in Penang... Been to Khoo Kongsi... they have lots of nice carving stuff in the temple itself.

I'm looking forward to visit Cheah Kongsi which is free of charge if i'm not mistaken.

This is the first time i came to your blog and i must say i like it alot! Specially the articles. I would like to suggest you to add your articles to www.add-article.info. It's a site where people go to find articles. So i suggest you go there and register. Once you register, you can add descriptions of your articles in less than 30 seconds. By doing that, you will recieve two links to your blog and a picture of your blog next to the description. That way people will find your blog and you will get many new visitors. Do not forget to vote for your articles after you add them to that site, that way you will be on the first site for a long time (tell others to vote too).

Well anyhow, hope to see you there soon :-) , if not, good luck with your articles and keep up with good work.
Cheers,
Matt

good pics that u have shared

i didn't have a lot of pictures abt Penang. Cos i got my own digital camera before I came to US. :)

I also went to some sites that you visited, but of cos you covered more area. Was it raining? It had been raining during our visit.

It's not raining during my visit. Weather was nice that day. Wish I had more time to visit those museum and temples

Wow! u know more than me even I stayed at Penang for 30++ years...hahaha. Thumbs up!

cool. Seems like penang only, Never had chance visit borneo.

Like walking down memory lane. It is not easy to find these retro architecture nowadays.