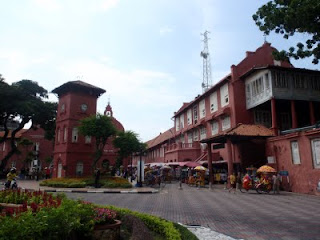 The Stadthuys was built in 1650 as the official residence of Dutch Governors and their officers. It was once a centre of the Dutch administration in Malacca. 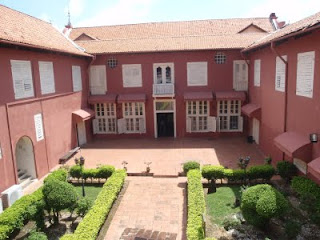 The edifice is a fine example of Dutch architecture. Preserved in its original structure and form, it now houses the Historic Museum and Enthnography Museum. The current Dutch spelling of "stadthuys" is "standhuis" which means "town hall" 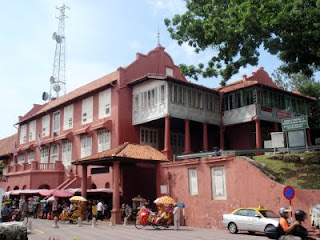 This massive red building was built on the ruins of a Portuguese fort and is believed to be the oldest Dutch building in the East. It displays all the typical features of Dutch colonial architecture, including substantial solid doors and louvred windows. 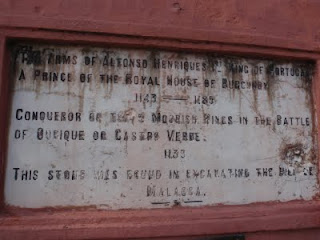 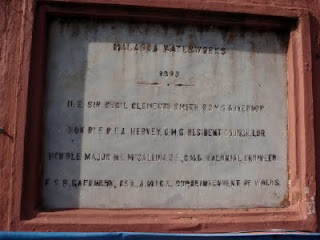 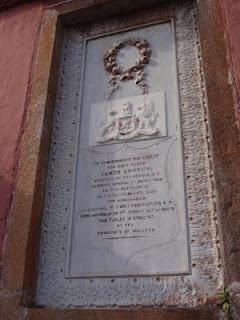 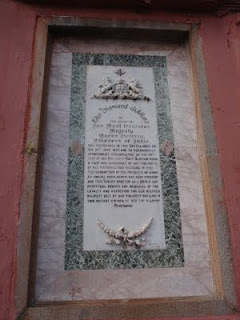 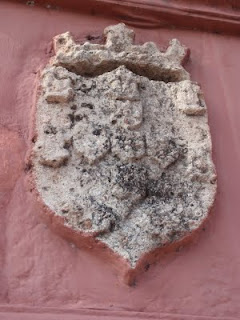 Outside the complex, there are various plaque from the Portuguese, Dutch and British to commemorate an important event. The Diamond Jubilee plaque for Queen Victoria is also present here. 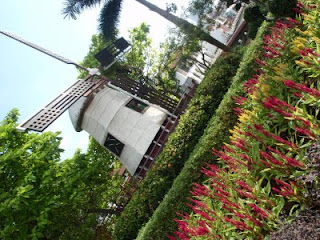 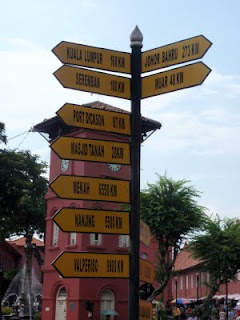 Just nearby the Stadthuys are newly erected structure to attract visitors such as the windmill model and the direction signboard which shows the distance of major cities around the world from Malacca. 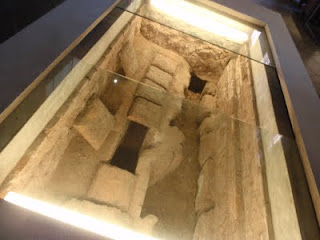 The drainage system that could be seen around the Stadthuys Complex. Only when it was during the restoration work it was found many drains criss-crossing in the Stadhuys Complex. This is one of those underground drains that were accidentally found while removing the cement floor. 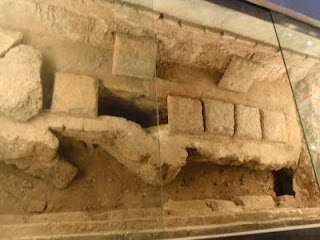 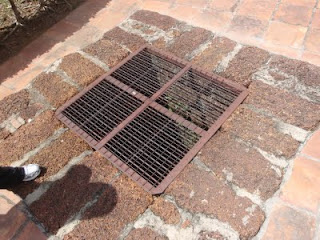 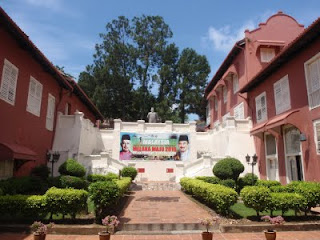 It is believed that the encased wall was constructed during the Portuguese period. The structural formation of the well's wall is in the style of Portuguese construction. The Portuguese normally dug a four sided well and erect a wall to maintain it. It is possible that this well was an inheritance from the Malacca Malay Sultanate era and the Portuguese only constructed the wall with laterite and coral blocks to strengthen it.

The present water of the well has either dry up or gone lower down. Now the water spring only come to life during the rainy season.

Posted by Borneo Falcon at 5:39 AM

If no mention about Malacca thought this is in overseas. Great virtual tour and nice pixz tQ.

came over via Sarawakiana's site. This week, i also posted a photo of these red buildings taken about ten years ago, when i visited Malacca.