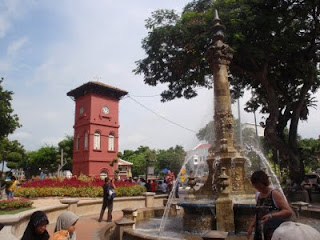 There is an antique looking water fountain just beside Tan Beng Siew Clock Tower which was erected to commemorate the Diamond Jubilee of Queen Victoria. Victoria reigned for a total of 63 years, 7 months and two days. 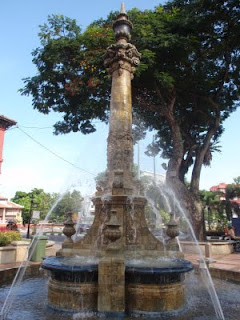 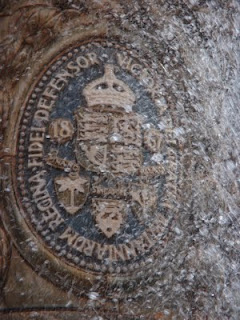 The Queen Victoria Fountain was built in 1901 by the British and it still stands elegantly until this very day. It still functions very well and probably one of the functioning colonial water fountain in Malaysia. 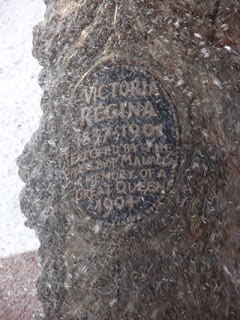 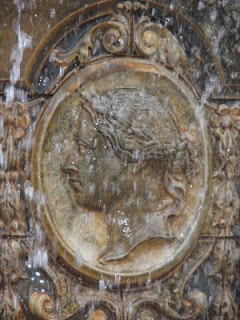 On 23 September 1896, Queen Victoria surpassed George III as the longest reigning monarch in England, Scotland and British history. The Queen requested that any special celebrations be delayed until 1897 to coincide with her Diamond Jubilee, which was made a festival of the British Empire. 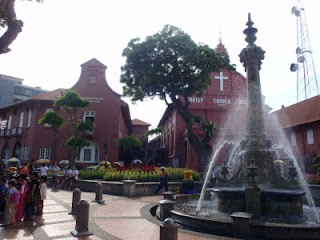 The fountain serves as a tempting backdrop for photographers and tourists who visit the Malacca heritage site. 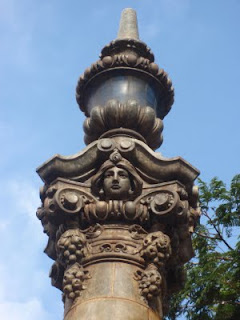 The fountain is one of the last traces of British colonial era in Malaysia. This monument represents the glorious days of the British people in Malaysia

Posted by Borneo Falcon at 7:42 AM

The place is filled with historical events and important happenings.