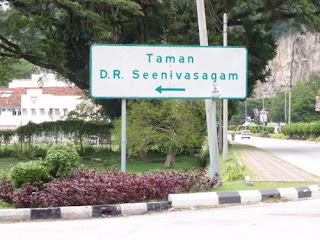 D.R. Seenivasagam Park is the largest park in Ipoh City Centre and was built in 1960. This park used to be called Coronation Park before the name changed to D.R. Seenivagam Park to pay homage to a prominent lawyer who founded the Perak Progressive Party (PPP)

This park is much revered and beloved by the city dwellers and the locals call it D.R. Park for short. 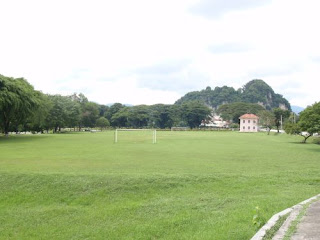 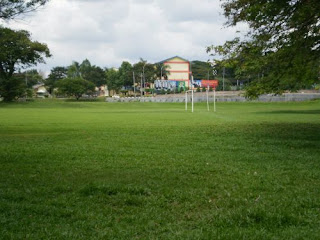 There is a large football field here. It is such a beautiful place to play football with the limestone hill as the background. 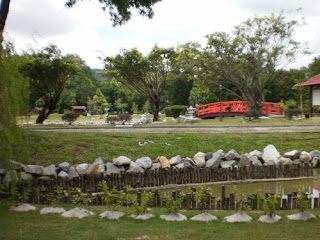 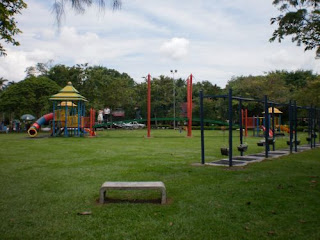 Children playground. D.R. Park is also a favourite venue for shooting wedding photos. If you look closely, there is a couple dressed up to take their wedding photo here at the playground. 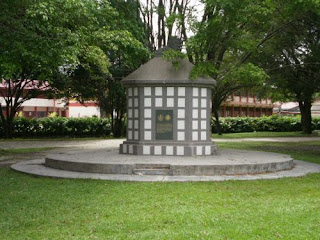 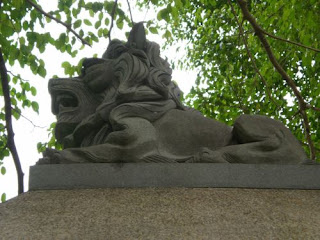 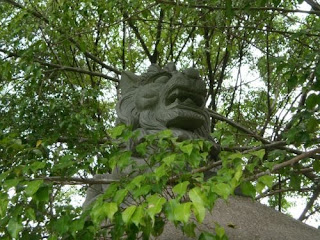 The Lions Monument was jointly built by the Perak State Government and the Lions Club. There is a millennium time capsule inside this monument which will be opened in 2100. The old trees are left in their original states, creating a soothing ambience of greenery and calmness. I been told some of the last remaining Ipoh trees in the city centre can be found right here. 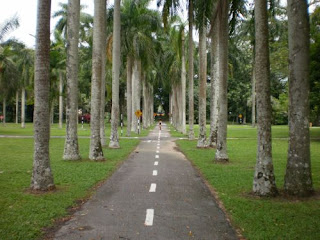 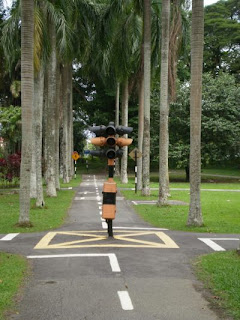 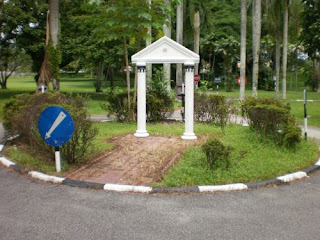 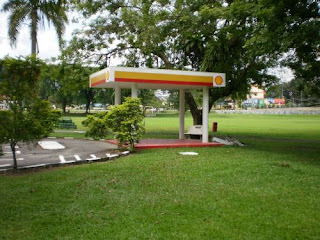 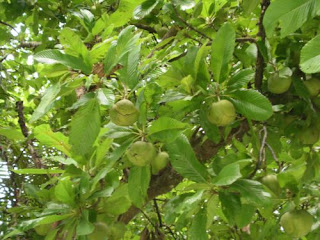 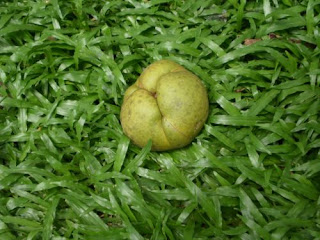 Within the D.R. Park are these trees which bear fruits. I am not sure whether it is edible or not. It looks like some kind of pear or something.
Posted by Borneo Falcon at 12:06 AM

anyone can tell boh, what fruits is that ahhh????

Nice pictures. Ya, wander if can eat or not.

I wonder how you get to know all the history of the place or name of it.

I used to jog here daily when I was a teen. Well, actually I just stayed opposite the park last time.

A nice place to jog.

it seems like you've explored the whole of Ipoh. :) interesting posts about Ipoh.

Superman: I did my research before arriving Ipoh.

jg: I almost at the end of my posts to promote Ipoh

my kids and I used to go there but now we usually go polo ground..

What a big park! Oh wonder what fruit is that? Maybe you should try eating it! LOL!