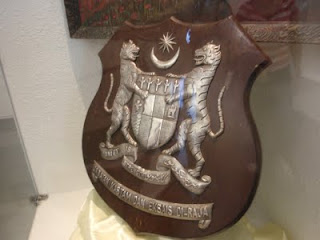 Malacca is blessed with many museum and one of the them is The Royal Malaysian Customs Museum which is located beside the Malacca River, just behind the Maritime Museum. Entrance to the museum is free of charge. 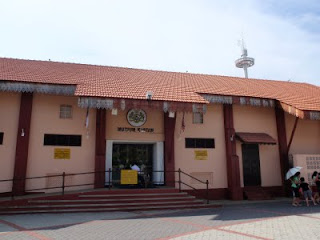 This building was constructed by the British colonial administration in the early 1890s to store imported trade goods such as rice, sugar, flour, spices, textiles and ceramics imported from China, India, Indonesia, Thailand and the Philippines as well as goods for export.

These trade goods were transported aboard barges and lighters from seagoing vessels anchored offshore and unloaded at the Melaka jetty and stored in this godown until customs and excise tariffs on them were determined and paid. Its role as a customs godown remained until 2001 when all import and export activities were moved to the ports at Kuala Linggi and Sungai Rambai.

A portion of the building was converted to house the offices of the Melaka State Customs Department from the 1950s until Wisma Kastam was built in 2003. The godowns was converted into a museum and was opened to the public on 25 August 2006. 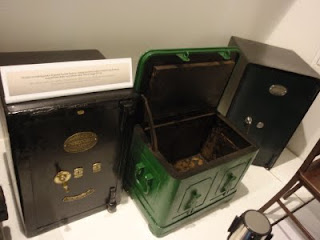 This safe was used at the Kuantan, Pahang customs office secure valuable documents including Departmental receipt books from the 1940s to 1970s. 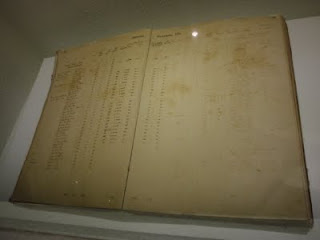 Before computer was invented, this is the register that record the Custom officers' salary and pension. 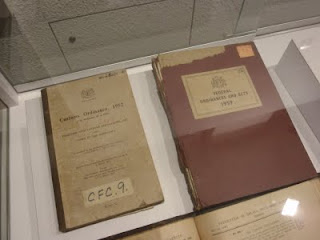 These books are actually the various Acts enforced by the Royal Malaysian Custom over the years. 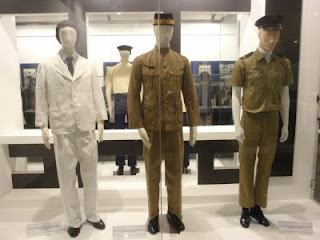 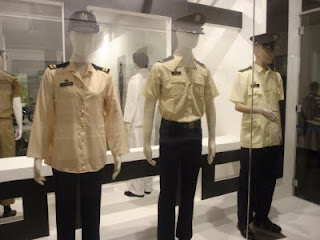 The evolution of the Royal Malaysian Custom 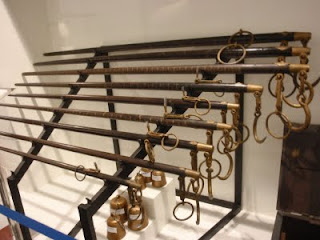 These scales originating from China were used at all Customs stations since the 1930s before being replaced by more modern weighing scales. They were still in use at smaller stations up into the 1950s to weight lighter loads. 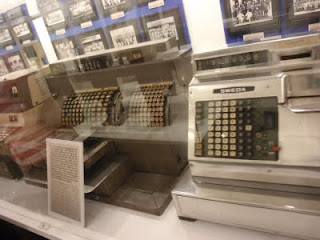 Adding and receipting machines used by the Department over the years. The National Cash Register (NCR) machine was capable of recording and printing all tax payments directly onto Customs declaration forms which also served as receipts. Information such as dates, tariff codes, amount of duties, receipt numbers and goods codes were printed onto the relevant form. This machine was utilized by the Department between the 1950s and 1970s before being replaced by more sophisticated equipment. This machine could be operated both manually and with electric power. This particular machine was used at the Federal Customs Collector's Office in Tanjug Pagar, Singapore. 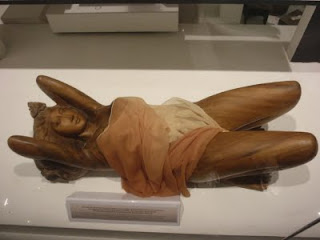 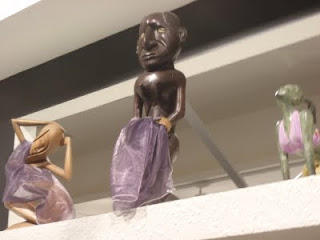 This offensive wooden sculptures (in fact I like these sculptures. Will be nice to have one at home) were confiscated by the preventive division of Melaka Customs in 1966. The sculptures were concealed among logs and sawn timber imported from Indonesia. 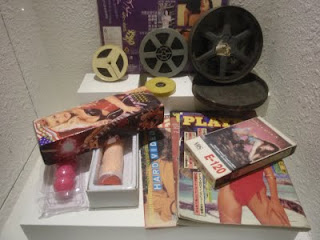 Some of the pornographic films and material which is illegal in this country. 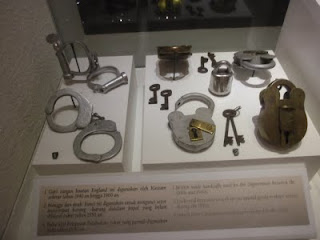 British made handcuffs and locks used to lock up tax unpaid goods in ship's stores during the 1950s. 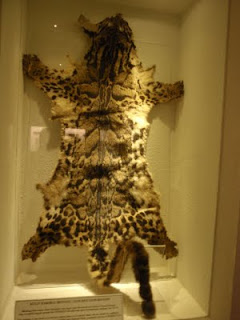 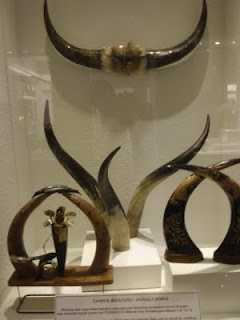 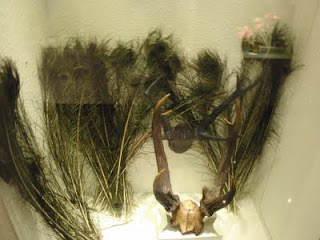 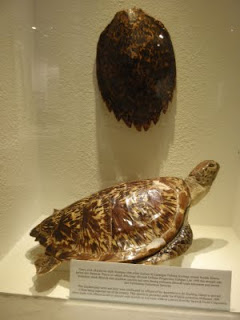 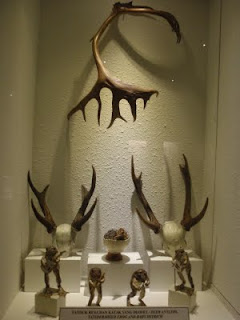 There is a whole lots of items confiscated which include endangered species, horns and some exotic decoration items. 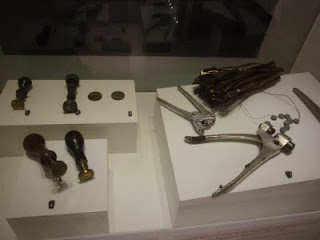 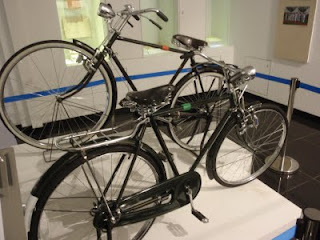 These are some of the equipment and tools once used by the Royal Malaysian Custom which is now good for display purpose only.
Posted by Borneo Falcon at 7:26 AM