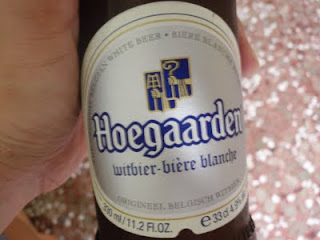 As I previously highlighted, Hoegaarden is famous for its white (wietbier) beer. I was recommended by a friend about this beer and I decided to give it a try. 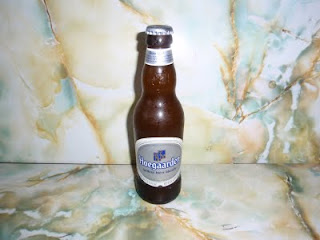 I finally get a hold of a bottle of its white beer product. It costs roughly around RM12.49 a bottle. 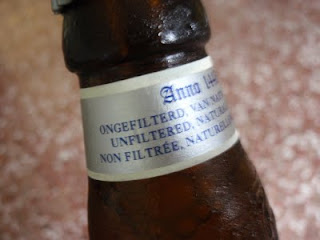 The brewery is established since 1445 in Belgium. The beer is unfiltered and naturally cloudy as can be seen from outside the bottle itself. 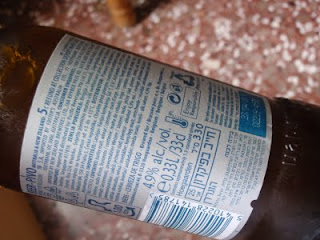 There is no secret to its ingredient. Mainly made from barley, malt and wheat. The beer is best served chilled. It has slightly lower alcohol content than conventional beers in the market at 4.9% 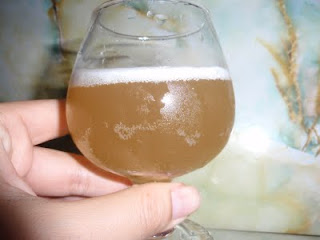 It forms a moderate head when pour to a cup. The beer has some interesting cloudy colour as with its other product range. It is pleasant to drink actually. One will hardly believe it is an alcoholic drink. Even my wife said it tastes like a soft drink. 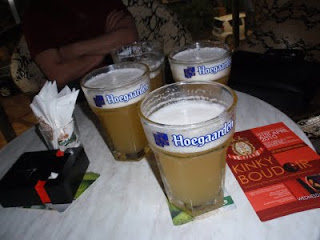 Personally, I find Hoegaarden white beer is best drank in a pub. Somehow the beer from the draught taste better than the bottled version. From the draught, the beer tastes more like citrus fruit juice.
Posted by Borneo Falcon at 7:40 AM

thx for the info!

Hoegaarden is one of my favorites, see if you can your hands on the draft version - WAYYYYYYYYYYY nicer! :-)

This is the first time for me to hear Hoegaarden white beer, thanks for the info!

this is the nice beer!
i like it very much.