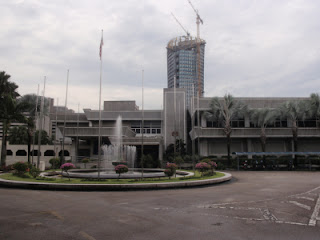 This memorial was established with a view to preserving the memory of Tun Hussein Onn's sacrifices and contributions to the nation as Malaysia's third Prime Minister. Its objective is to house, preserve, exhibit and disseminate information on our "Father of Unity". The memorial building was once part of the Prime Minister's Department office complex. This building was placed under the charge of National Archives of Malaysia following the transfer of the administrative capital to Putrajaya. 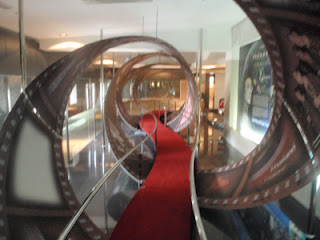 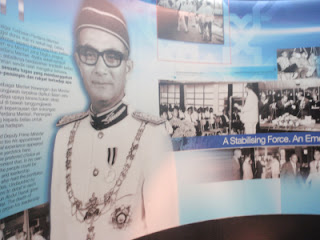 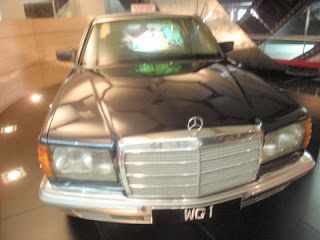 The exhibits at the memorial include documents, photographs, newspaper reports, excerpts of speeches and souvenirs. The exhibition highlight the glorious era of his political career as Minister, Deputy Prime Minister and Prime Minister of Malaysia. The memorial also displays the information relating to the biography and family background of Tun. The exhibition traces the life story of Tun from early childhood to the last day of his life. 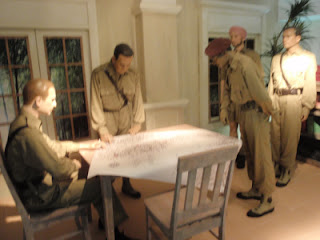 Tun has undergone military training and joined the military during his young day. 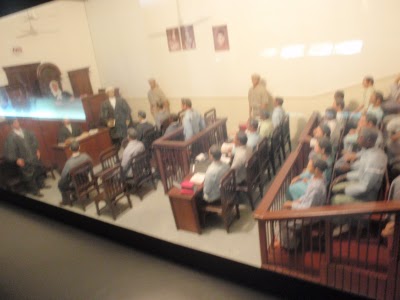 Tun holds the distinction as the only Prime Minister who actually practising law. 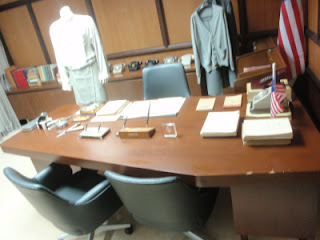 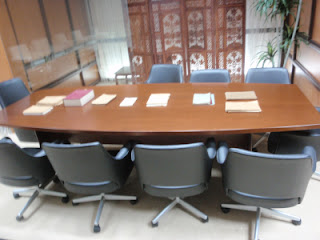 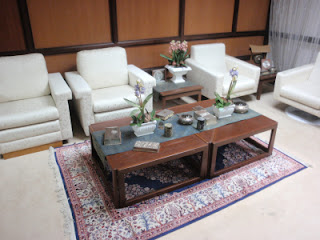 This is how Tun's office look like , with his workstation, meeting table and waiting room adjacent to each other. 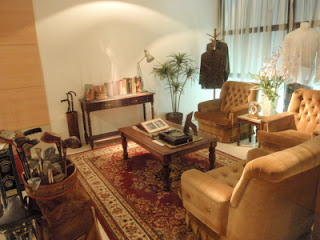 This room was created to provide an environment within which could be housed a number of items that were of particular significance to Tun Hussein Onn in his private life. Tun Hussein Onn was an avid reader whose private library contained over 750 books. His extensive collection is proof of how widely read he was. Also shown here are the golf set he used whenever he had time to join his friends.
Posted by Borneo Falcon at 10:55 AM